Home
A friendly introduction to Wild things
Services

Find out what we do, and why we do it

Branding &
Visual Identity

Website Design
& Production

Design for
Marketing & Digital

Agency
Overflow
Our Work

See what we've helped our clients achieve
View all projects or choose an area below:
-
App Design
-
Brand Development
-
Branding
-
Design for Print
-
Ecommerce
-
Infographics
-
Logo Design
-
Messaging
-
Software as a Service (SaaS)
-
User Experience (UX)
-
User Interface (UI)
-
Website Design
Insights

News and insights from the Wild things team
View all insights or choose a category below:

Guest Posts

Echoes of the Wild

Ramblings

Spotted in the Wild

Smoke Signals
About us

Find out more about what drives us

Our Values

Our Partners

Our Clients

Testimonials
Get in touch
Want to work with us? Get started here!
Close X

Welcome to the first Now Playing of 2020! This is our longest and possibly best playlist yet...

Welcome to the first Now Playing of 2020! This is our longest and possibly best playlist yet... 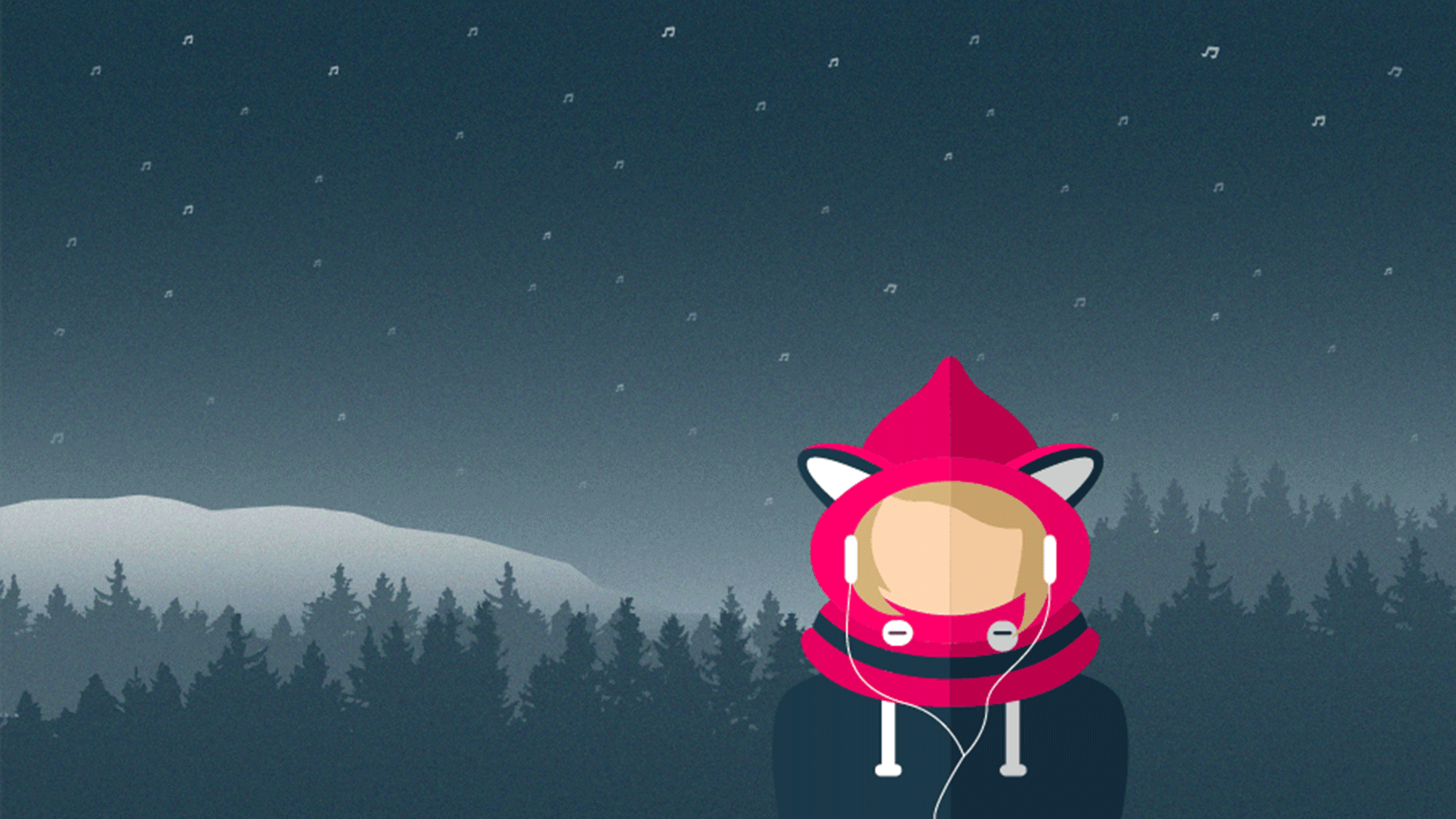 We're not going to lie, this month's playlist has been HUGELY influenced by the Netflix series, Good GIrls. As well as being an entertaining show, it always features a vibrant soundtrack, that makes for great background listening. So we've picked out quite a few from their official playlist (which as you might expect has a lot of girl power going on), and included the trailer for the series below.

It also feels like January has been an incredibly long month, so perhaps that explains why the playlist is our biggest yet.

It's been hard to chose our favourite track this month, but we think Sky Ferrerira is pretty underrated and she turns up twice here with some splendidly finished pop goodness, so we're going with Lost in my Bedroom. Enjoy. 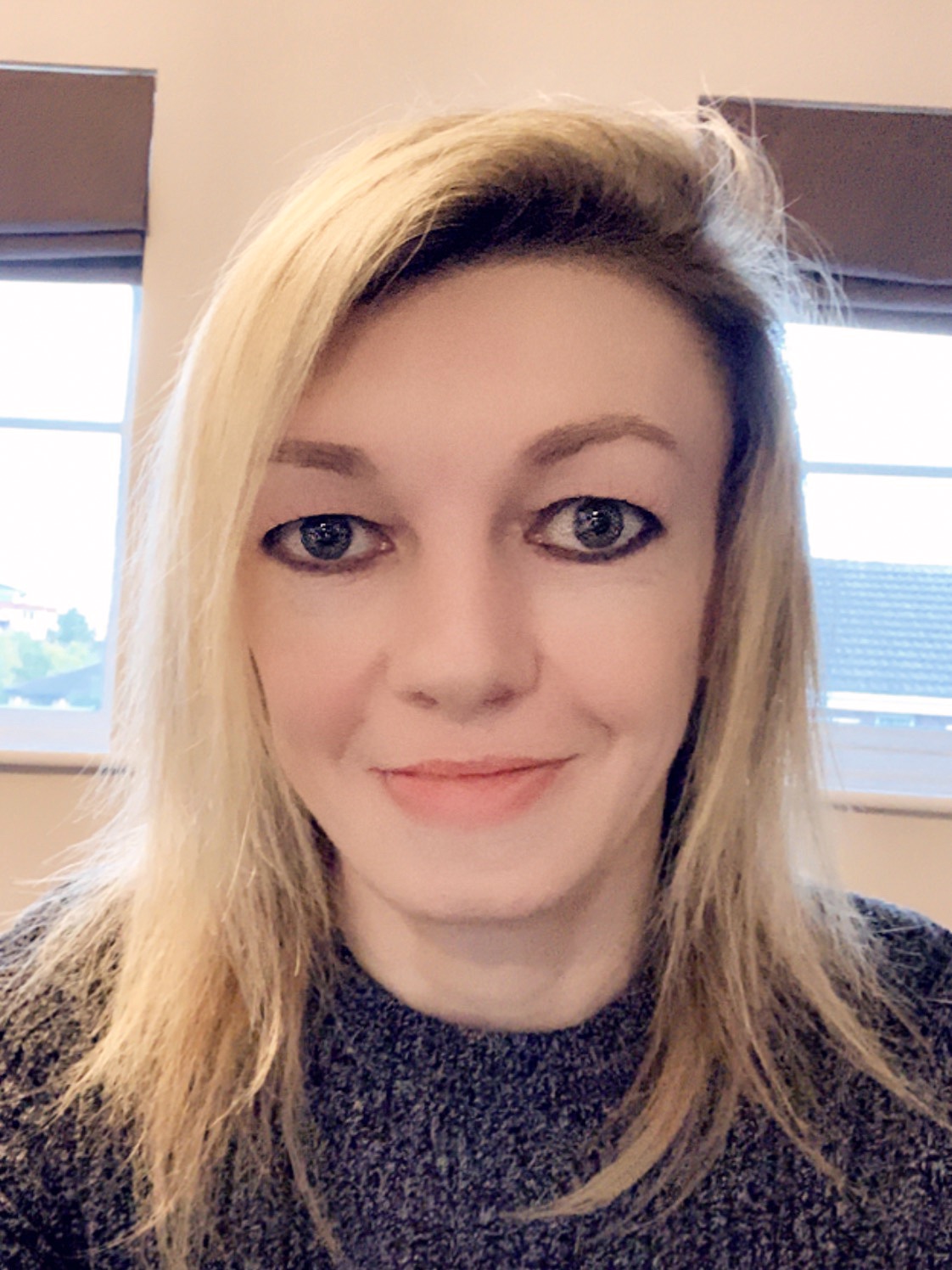 Denise is Founder and Creative Director of Wild things. After seven years as a freelance designer, Denise set up Wild things in 2019 to offer transformational design ideas for branding, website and UX projects to SMEs and Tech Startups. Her commercial experience over 23 years includes setting up two creative agencies, founding two tech startups, and stints working with creative and digital agencies in the local area, leading design projects from concept to completion. Denise's influence over Wild things' vision and values include providing world-class quality in our work, with a keen eye towards attention to detail, character, and integrity. 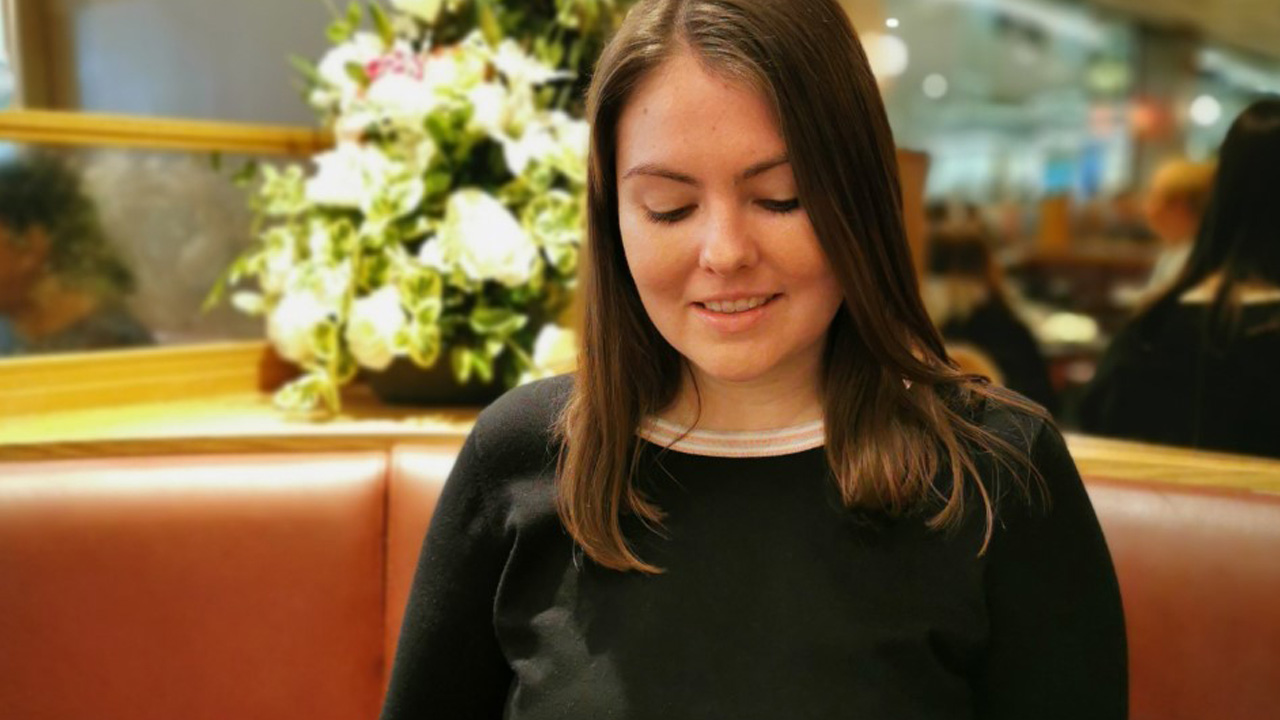 Guest Posts
MK Hour Takeover by Amanda Alston
We recently asked Amanda Alston to takeover the running of our Twitter account for the weekly #MKhour session, which she did with great success! Here's her account of how it went...
Read more... 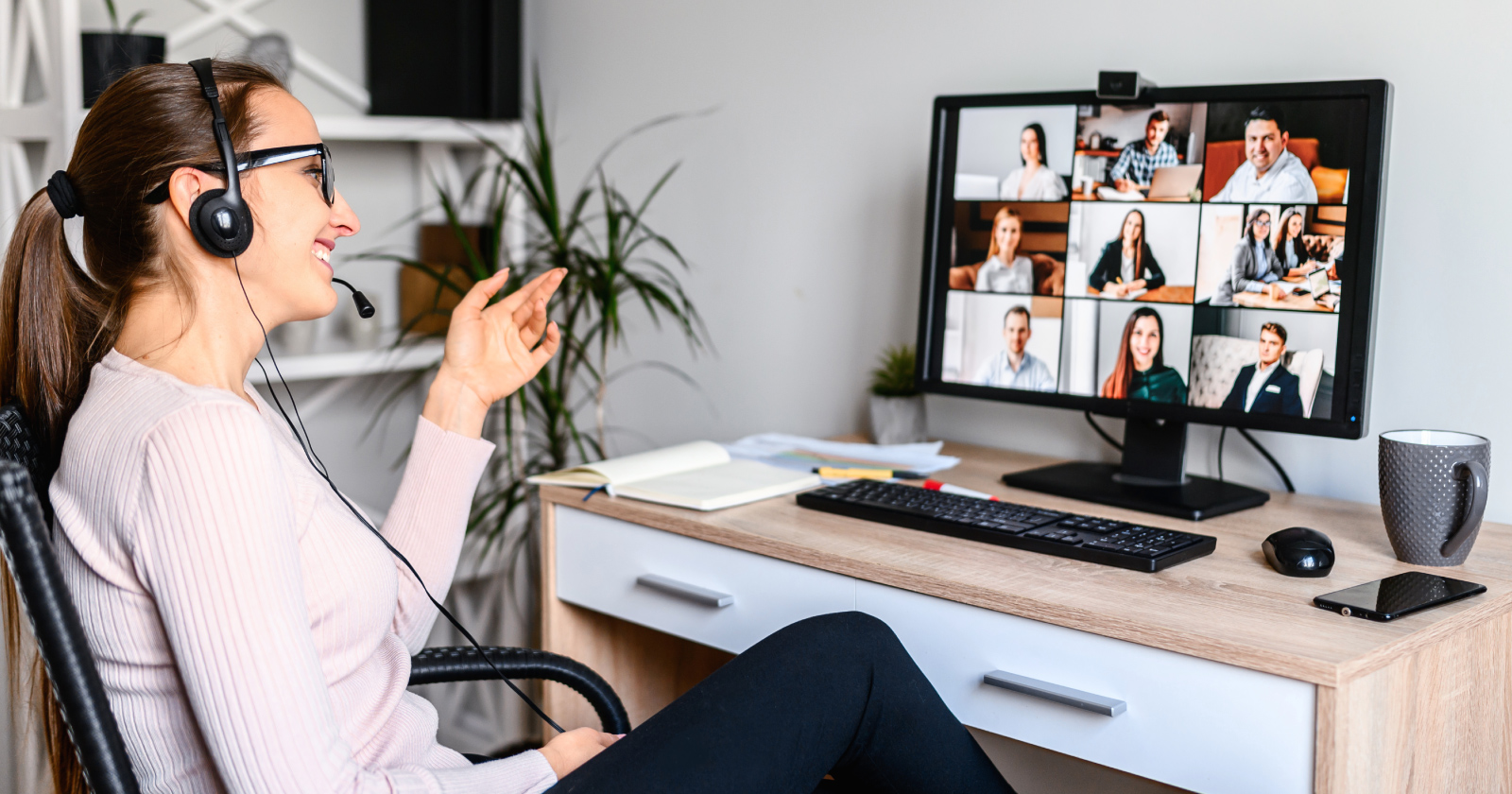 Smoke Signals
How marketing strategies can adapt to the 'new normal'
As we return to the new norm (whatever that may be), we asked our friends at Wild Bird Marketing to take a look at how businesses should adjust their marketing strategy.
Read more... 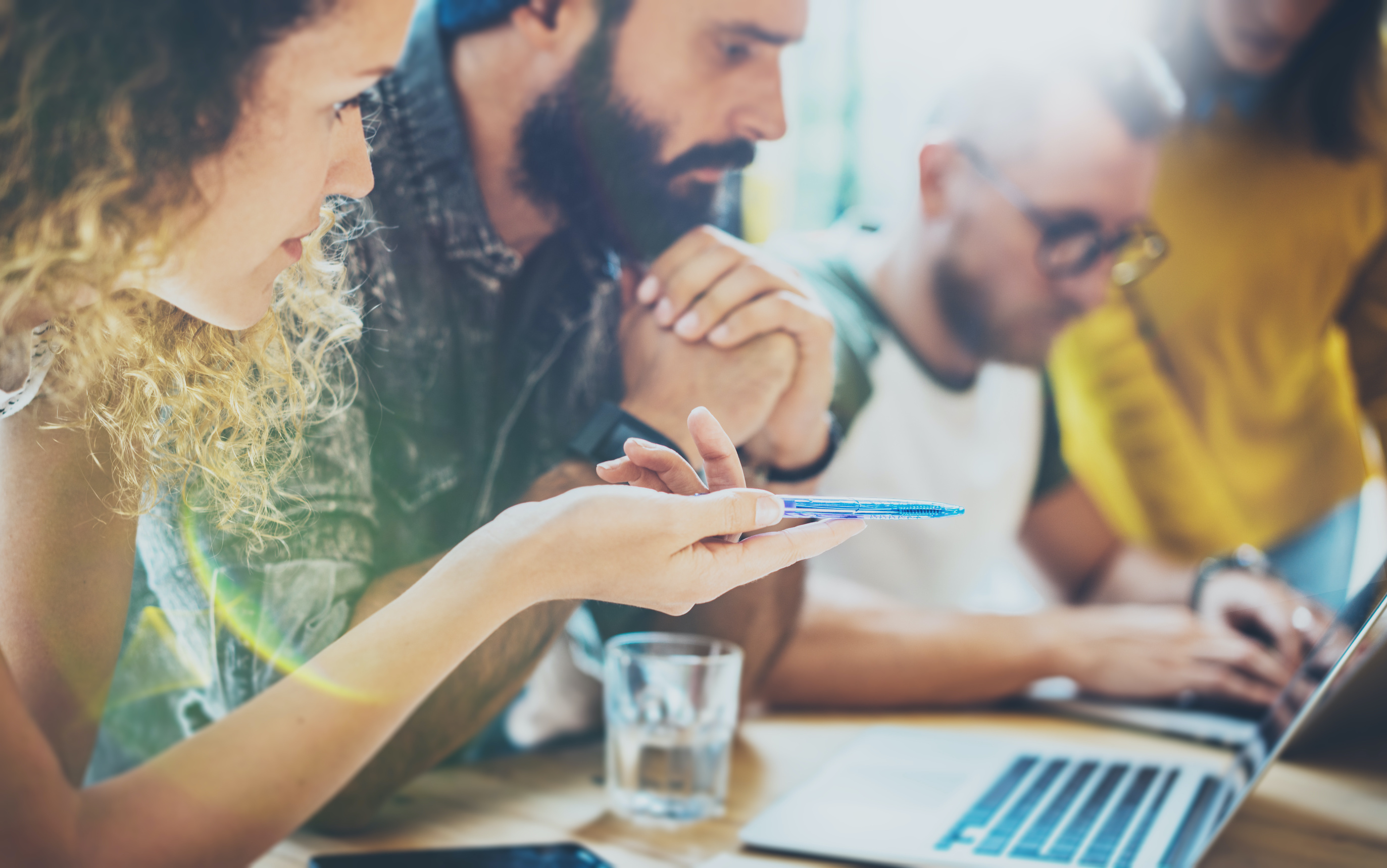 Ramblings
Ten simple tips for working from home...
What happens if you're working from home in isolation for the first time? How do you cope, what should you do? Here's a few tips to help you with the adjustment.
Read more...